Teqball is hosting a tournament at the Veo Demo Field. The tournament will have 32 teams of 2 players. Sign up at the Teqball Booth (Booth #531) or at the link below. The winning team wins bragging rights and a TEQ™ LITE table! 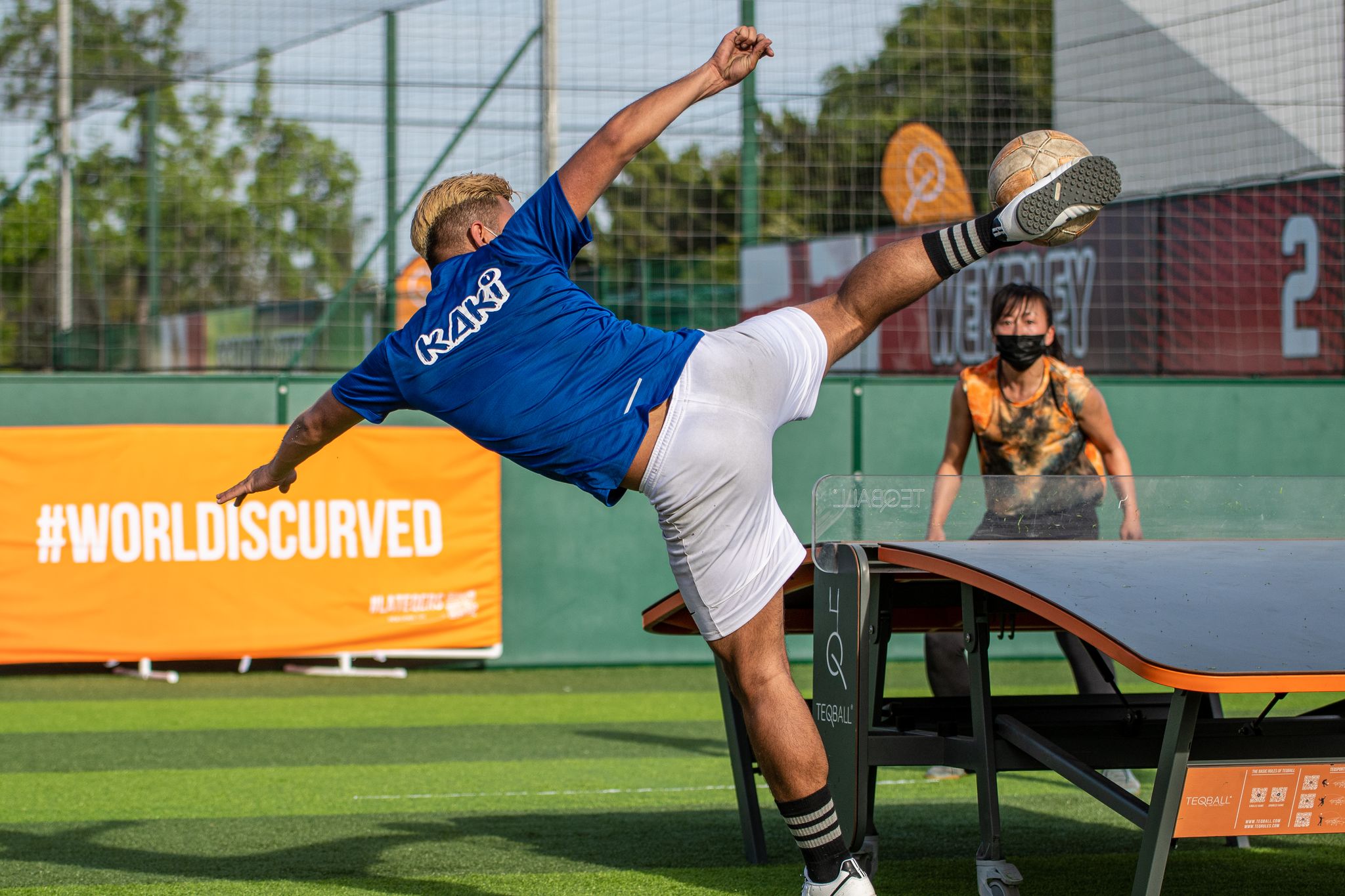 Founded in Budapest, Hungary in 2014, Teqball is a new sport emerging around the world – and finding huge popularity in the United States. The sport is a soccer-based sport, played on a specially-curved, award-winning table (the Teq table), which is attracting a new generation of athletes and amateur enthusiasts (teqers), whose ambition is to develop their technical skills, concentration, and stamina.

The International Federation of Teqball (FITEQ) currently has more than 110 National Federations worldwide and has hosted three World Championships before making its way to the US in 2019. Teqball USA has hosted 30+ tournaments across the country in 2021 with more than 500 participating athletes.

The sports’ success has grown to the point where it is now on track to become an Olympic sport by 2028.

At the 2021 Teqball World Championships, the US National Teams brought home a silver and a bronze medal, which demonstrates that in such a short time, the American athletes have become one of the best teqball players around the world. 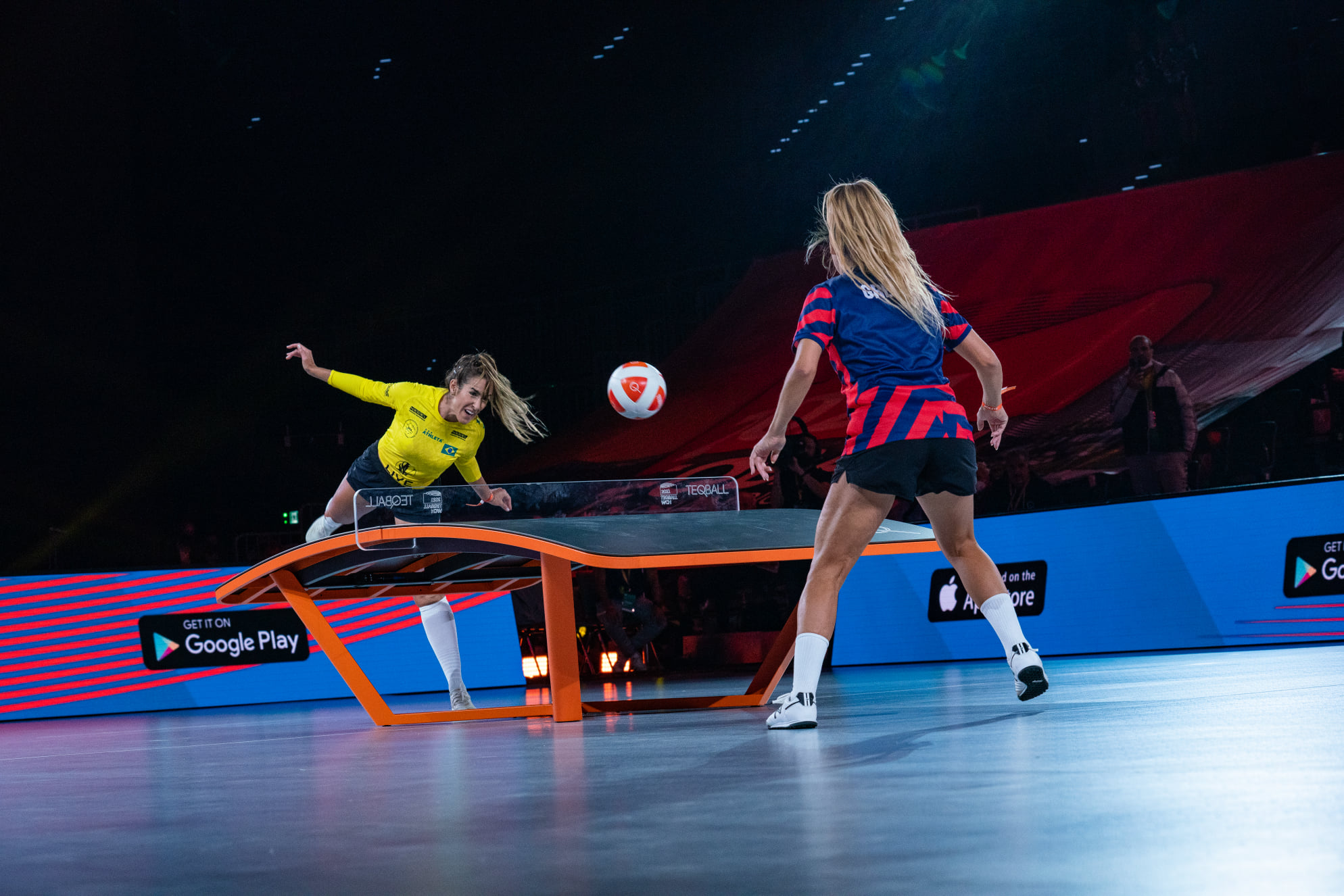 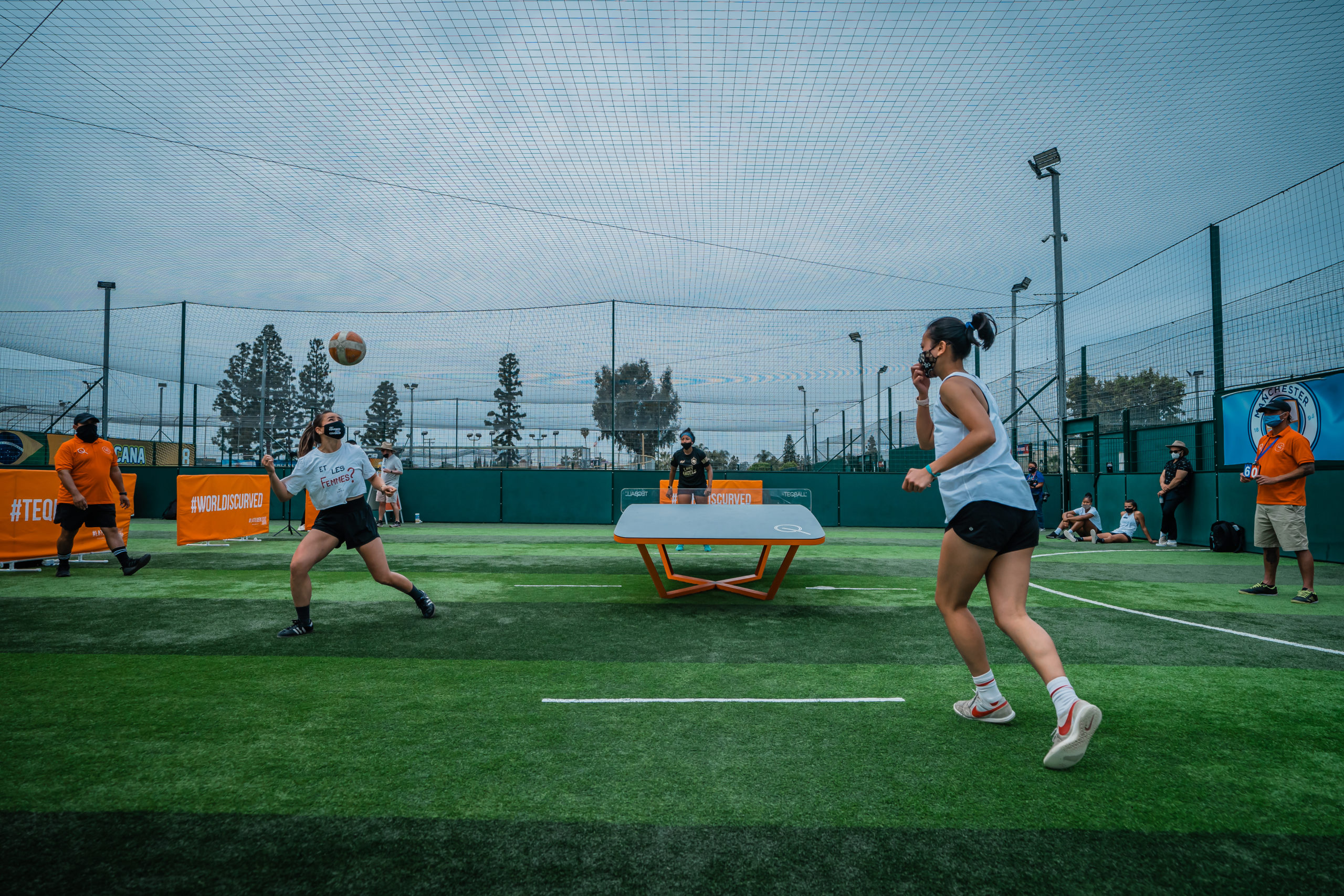